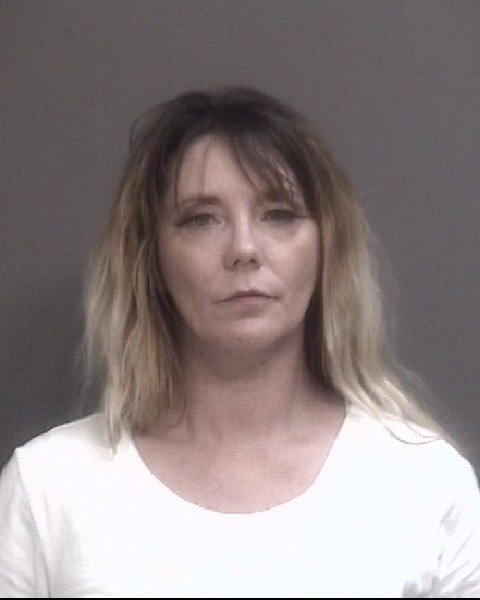 A Colombian woman is facing a charge of trafficking stolen identities after an investigation in March.

Police arrested Boone on March 24 at the La Quinta Inn on I-70 for theft and credit card fraud, according to a probable cause statement.

During the investigation, police discovered several documents of personally identifiable information in the vehicle, according to the probable cause statement. These documents include names, social security numbers, and any bank account or credit card numbers.

During the investigation, police found information about a person from Washington State who works at the University of Missouri. The probable cause statement reports that someone had opened a bank account in the victim’s name and left it with a negative balance of $200.

Another victim’s Canadian resident ID card was also found. The victim, who lives in Kirksville, reported her old wallet and gun missing a few months ago.

A third identified victim had her Social Security card stolen from her purse while working at a Columbia Walmart. She reported that someone opened a cable company account in her name and left her with a balance of over $1,000, according to the probable cause statement.

According to the probable cause statement, there were 10 means of identification located in the vehicle.

Boone had his first court appearance on Friday afternoon.

According to Jail Records Online, Boone is still in the Boone County Jail. She has a cash bond set of $75,000.

Boone does not have a defense attorney listed according to online court records.