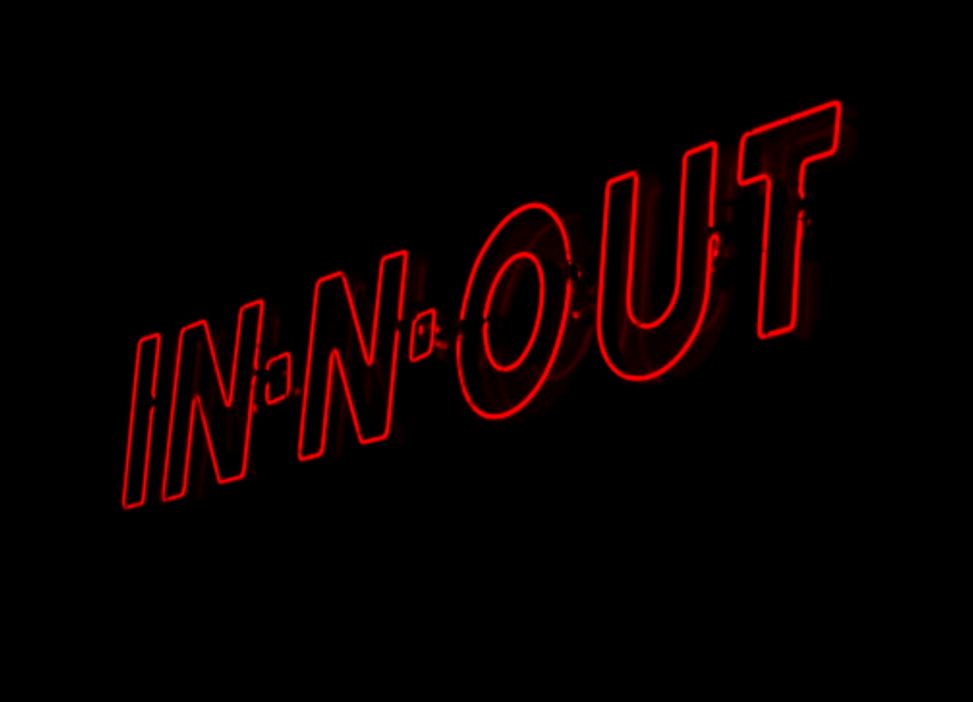 It’s… pretty hard to interpret what’s going on at Credit Suisse. On the one hand, the bank has just had its third consecutive earnings warningand “people who know the subject” talk about workforce reductions later in the year unless things turn around pronto. On the other hand, the folks at the bank probably knew that a high profile interview was going to come out yesterday with a headline saying CS was regain his swagger. Assuming it’s not just a matter of confusing the word “swagger” with “stagger”, there are a number of possible interpretations of what they might be trying to communicate.

The more likely explanation could be that it was simply a confidence-building exercise, in which David Miller was asked to make a small investment of his personal credibility to try and maintain morale. He has now publicly pledged to state that Credit Suisse is itself committed to its investment bank and to continuing to rebuild and grow the franchise. If true, he will have grown in stature with his staff and look like the leader who shielded them from the board. If it doesn’t, everyone who made career decisions based on those promises will be angry, but if CS cuts the investment bank, it’s likely to cut its senior management as well.

Alternatively, both statements could be true at the same time. Miller was talking about hiring General Managers, while those quoted on future headcount spoke of “firing underperformers, not replacing departing staff, and hiring fewer graduates.” The official line is that none of the bank’s projected cost savings comes from downsizing. This could still be consistent with a pattern in which CS expects to face the task of rebuilding under difficult conditions by becoming temporarily very heavy; take rainmakers from other banks during a bad bonus year, then let them build teams around them when conditions improve.

But there is a third possibility, and it is much more worrying. The danger is that CS simply denies how bad things could get. Inside Paradeplatz depicts a fairly doomsday scenario in which revenue continues to fall, legacy losses rise, and the bank Capital city becomes more and more altered. It doesn’t seem particularly likely – a lot of different things have to go wrong for that to happen. But that can’t be completely ruled out either – after all, a lot of different things have already gone wrong.

In this situation, one way or another, the future of Credit Suisse investment banking and its bankers would not necessarily be in the control of whoever is there today. Inside Paradeplatz points out that the stock price is almost as cheap as a cup of coffee at confectioner Sprüngli, which means that even pretty crazy takeover rumors, like today’s speculation on State Street, cannot be completely ruled out. All in all, it would indeed be very convenient if David Miller turns out to be right about the momentum reversal, and potentially quite dangerous if he wasn’t.

Elsewhere, can you think of a finer name for a finance-centric romance novel than “The Heart of the Matter”? It’s definitely better than “lovers’ poker”, “A romantic walk down Wall Street”, “Barbarians at the door of the kiss” or anything else we could find. Its author, Lindsay Macmillan, is a former Goldman banker who wrote her book by rising early to sit in a Starbucks at 6 a.m. every day and write for three hours before going to the office. (If you immediately think that doesn’t match up in terms of timelines, it seems from LinkedIn that she went from private credit to Operation Marcus and was a vice president at the end of his banking career).

Clearly, the decision to leave Goldman for a full-time writing career wasn’t made for financial reasons – she has a two-book deal, but there are probably more people alive today. who played in a World Cup final than they made money in investment banking. on the copyright of fiction. But, when she left, her fellow bankers wished her luck with “a longing in their voices, as if wondering where their lives would be if they, too, had chased away their childhood desires”.

Frédéric Oudéa of SocGen says the war for talent has “normalized” and hiring is easier, especially in Europe. He also suggests to his successor as CEO to “continue to think about a significant transformation of the business model” (Financial News)

The stage version of the classic Wall Street movie “Trading Places” has opened in Atlanta and is heading to Broadway. It appears to be only loosely based on the original – Eddie Murphy’s character is now female. (Journalist)

There will be two investment bankers among the contestants (unfortunately, only identified by first names, so we can’t tell which banks) in the upcoming series of The Bachelorette. (Variety)

Asoka Woehrmann recounts that following the DWS greenwashing scandal, he received not only personal attacks but also anonymous threats that put such strain on his family that he had to resign. (Financial News)

Bounce! Crispin Odey has “the ability to stay in an uncomfortable place for an uncomfortable length of time”, and this year he proved it – his bearish bets finally paid off and he’s now back above the high line waters that its funds had set in 2015. (Bloomberg)

Marco Argenti of Goldman Sachs seems keen on the partnership with his former employer at AWS. Although Goldman will use other cloud providers when needed (a “polycloud” strategy), it seems to want developers who can use the specific capabilities of particular cloud providers, not generic “cloud agnostic” skills. . (Business Intern)

Click here to create an eFinancialCareers profile. Make yourself visible to recruiters who are hiring for the best jobs in technology and finance.

Be patient if you leave a comment at the bottom of this article: all our comments are moderated by human beings. Sometimes these humans may be asleep or away from their desks, so your comment may take a while to appear. Eventually, it will – unless it’s offensive or defamatory (in which case it won’t.)

picture by CARTER SAUNDERS on Unsplash