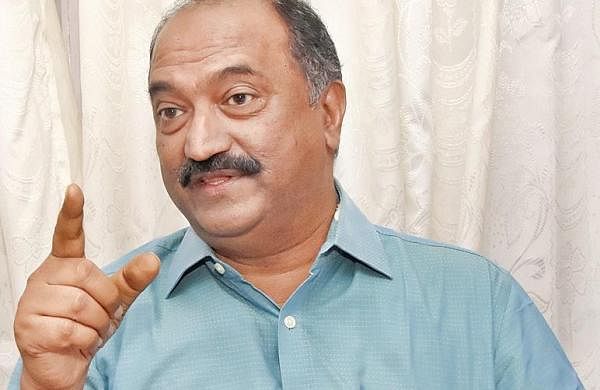 THIRUVANANTHAPURAM: Petrol and diesel prices in Kerala will decrease by 10.41 and 8.36 in Kerala, according to preliminary calculations. Finance Minister KN Balagopal claimed that Kerala has also reduced the tax by Rs 2.41 and Rs 1.36 on petrol and diesel respectively. But the Minister’s assertion is misleading since the drop in sales tax revenues was a reflection of the reduction made by the Centre.

There is no change in the percentage of sales tax levied by Kerala – 30.08pc on petrol and 22.76pc on diesel. “Government of Kerala welcomes partial reduction of central government after huge increase in petrol/diesel tax. The state will reduce tax on petrol by Rs 2.41 and diesel by Rs 1.36,” he said in a statement released after the Center’s announcement. The minister’s hasty statement is seen as an attempt to escape popular anger in the context of the Thrikkakara by-election.

Kerala General Sales Tax (KGST) levied on petrol and diesel on the basis of a fixed percentage in addition to a tax of Rs 1. If the government is to claim that it has reduced the tax, he should have reduced the percentage. The current reduction is only a reflection of the reduction made in the value on which the tax is levied. Balagopal told TNIE that the state decided to forfeit its revenue in accordance with the Center’s move. He said his government had not raised the tax rate to make up for the loss as the previous UDF government had done more than a dozen times.