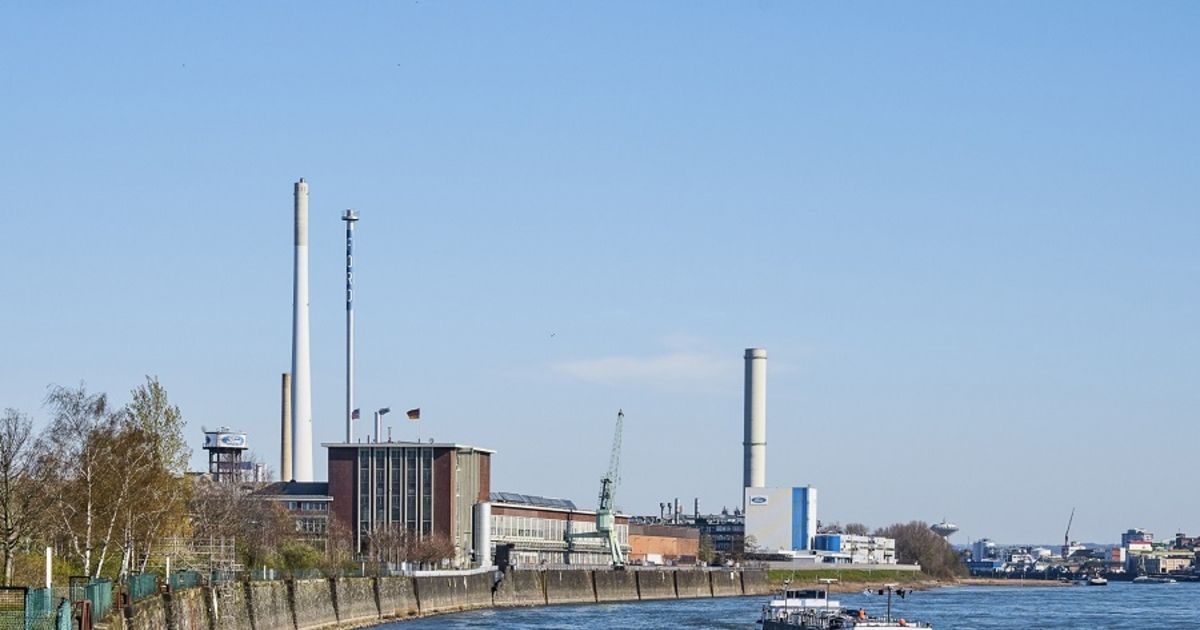 Rowley’s expanded role will include helping to reduce costs and improve quality as part of Ford’s goal to save $3 billion in global structural costs related to the internal combustion engines.

Rowley will focus “on benchmarking every aspect of our business,” said Kumar Galhotra, president of Ford Blue, on the analyst call.

“One of the big costs is our investments in the products. Are they effective? Are they world class? Galhotra.

Ford of Europe was formed in 1967 with the merger of Ford of Britain, Ford Germany and the Irish division of Ford. The combined division unified the development of models in Europe, which had previously been done separately in the UK and Germany.

Ford’s UK-based development center in Dunton near London currently focuses on commercial vehicles, including vans and trucks. It will largely report to Ford Pro, while Ford’s development operations in Cologne, Germany, are expected to work on electric vehicles under the e model.

The decision to organize the company into new divisions was to allow investors to see the “value creation” between each of the divisions, Lawler said. “We think we should be credited with that,” he said.

Legacy companies like Ford have recently been valued below electric-vehicle-focused newcomers such as Tesla, despite consistently producing better financial results.

The new restructuring would give Ford the opportunity to leverage the strengths of its manufacturing experience and combine it with those of an entrepreneurial start-up. Farley said.

“The Model e will generate as much excitement as any pure electric vehicle competitor, but with a scale and resources that no startup could ever match,” he said. “We want to beat old players. We want to beat new players.”