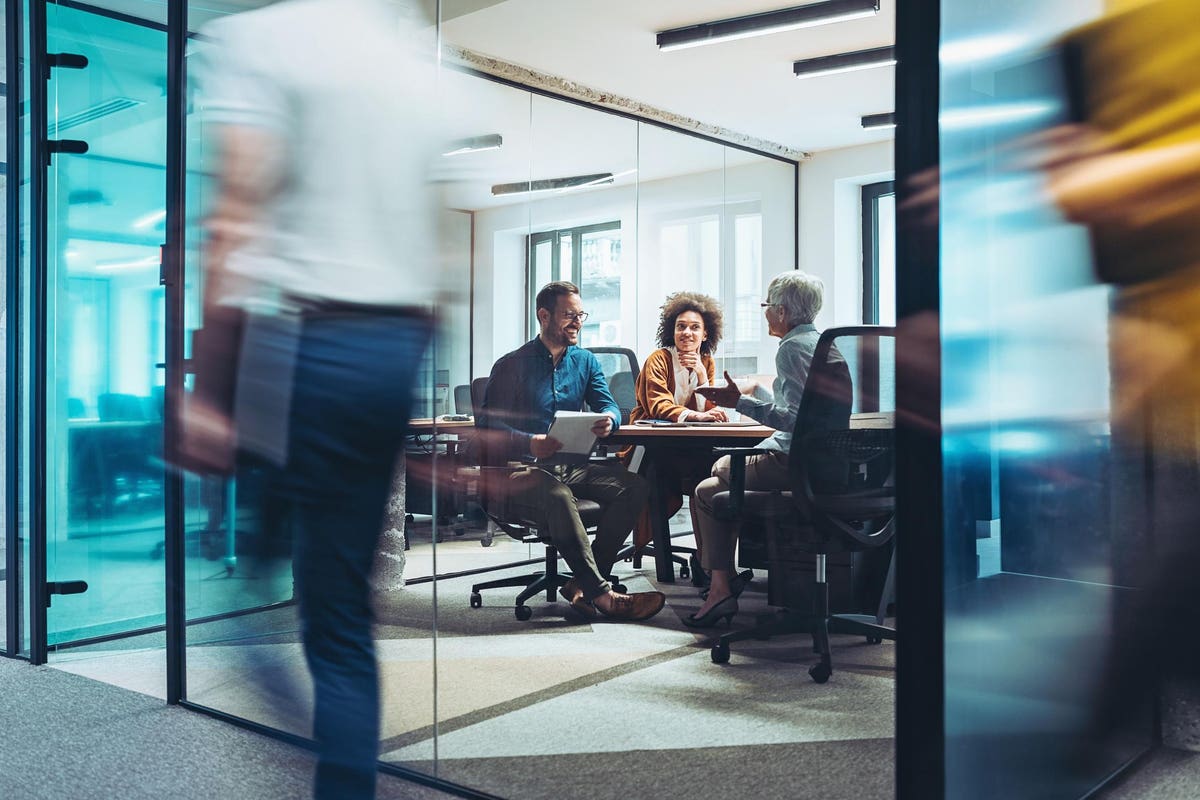 Hiring tips in light of a potential recession

Although businesses are currently experiencing growth, the signs are clear that a US recession is approaching and will likely be upon us within a year. The Fed begins to take action to reduce liquidity and raise interest rates. Typically, recessions cause companies to shift from growth programs to cost-cutting programs, including staff layoffs. But layoffs would be the wrong approach to a recession this time around. This blog shares my tips for dealing with the labor situation in the recession that we are facing.

The duration of the talent shortage

Some people think a recession would cool the boiling labor markets that companies now have to navigate due to talent shortages (particularly in IT and engineering skills) and high attrition rates due to “ big resignation” that followed the COVID-19 pandemic.

Some even think that the current talent shortage is short-term and cyclical; they think companies just need to get through this year, and things will stabilize after that. This is an erroneous assumption. As I explained in a previous blog, we have a “perfect storm” of factors driving the current workforce challenges, and the talent shortage will continue for the foreseeable future (at least for five years).

Others believe that a recession could put us in a situation where we will have a labor surplus for a while. That might happen for certain types of talent, but not for the constraints we have in meeting the demand for IT and engineering skills. There simply aren’t enough experienced engineers and IT professionals to meet today’s demand, and this will only get worse as many companies increasingly need these skills to build and evolve platforms, which they use to differentiate themselves from the competition. The inability to find and retain the talent to build and maintain/scale the platforms is increasingly a major constraint in companies’ ability to execute.

Another driver of white hot markets was easy access to credit. With near-zero interest rates, companies have had easy access to capital to fund their growth programs by building out their platforms. But as interest rates rise and the Fed and other central banks reduce liquidity, that capital will become more expensive and scarcer. Thus, companies will have less money to finance their digital transformation and their investments in platforms. The capital crunch will affect spending on technology and services.

The immense need for IT and engineering talent due to platforms will offset the short-lived excess resources of a recession, and businesses will quickly return to the constrained labor markets we are experiencing today. It’s a long-term shortage.

As I pointed out earlier in this blog, recessions typically motivate companies to shift from growth programs to cost reduction programs, including staff layoffs. But this time (unless we have a catastrophic recession like 2008) it will be different. I believe it would be a mistake for companies to give in to the temptation to downsize and lay off staff.

The demand for engineering and computer skills will continue. It may unwind quickly in a recession, but it will recover very quickly and, in fact, continue to expand even further due to the evolving nature of platforms. Companies that lay off staff or fail to hire during a recession will put themselves in a very difficult situation. I think laying off critical resources will turn out to be a mistake a company would regret within six months.

In a recession, it would be very tempting to resort to layoffs or early retirement strategies to care for older employees, as people in their late 50s and 60s are historically among the most vulnerable resources. dear. But the probable recession to come is different from other recessions of the past because of labor markets and the shortage of talent.

The reason it’s different this time is that the underlying assumption for layoffs or early retirement strategies is now incorrect. The assumption is that companies will be able to hire younger, cheaper talent to replace older workers. The fact is that it will be almost impossible to replace them due to the shortage of manpower; this is particularly a challenge for engineering talent.

It will also be almost impossible to replace the older workers who maintain and evolve the old batteries. Although many companies wanted to quickly migrate their legacy fleets to the cloud, many legacy applications have proven too expensive or too risky to move quickly. The reality is that many legacy domains will be around for a long time. It’s very difficult to attract new talent, younger talent, to support legacy areas because they prefer to work on new technologies in the cloud. On paper, it may seem like companies can save money in the short term by retiring older IT workers, but it will create a huge problem supporting those legacy assets.

I think it would be very unwise to fire older workers or encourage them to retire early. Instead, companies must motivate them to postpone retirement and persuade highly skilled resources to keep their jobs. Consider ways to attract them by allowing them to work from home or allowing them more flexibility in their work environment and hours.

Sri Lanka until the last day of petrol, Prime Minister tells a country in crisis