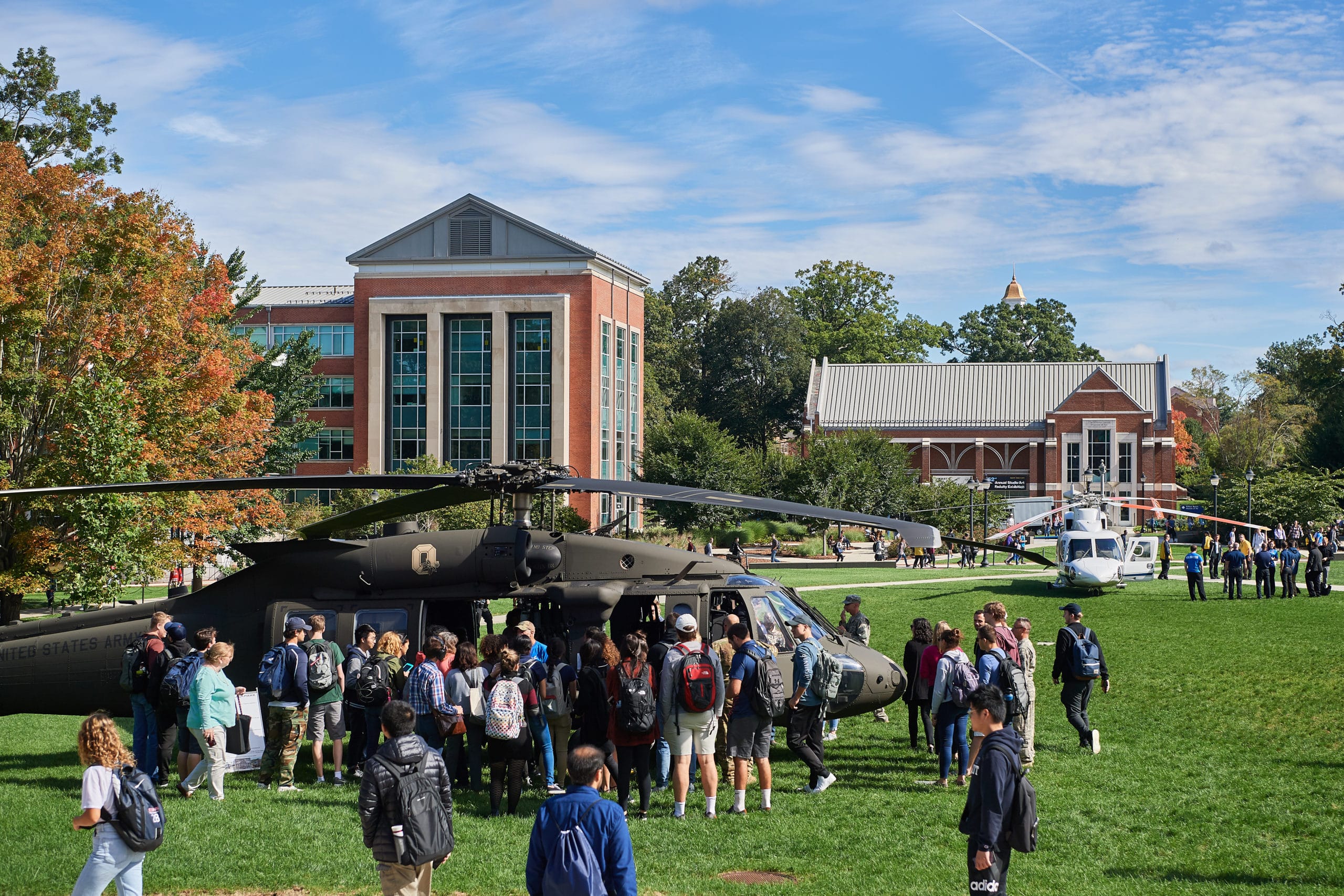 With overwhelming support, both houses of the Connecticut legislature on Wednesday approved an incentive package for Stratford helicopter maker Sikorsky Aircraft.

The agreement, negotiated between parent company Lockheed-Martin and Governor Ned Lamont and announced last month, would provide up to $75 million in sales and use and other tax credits to Sikorsky if the company wins a pair of contracts to build helicopters for the US military. If just one of the contracts is awarded, the state incentive could reach $50 million.

The company received a $220 million incentive package in 2016.

The House of Representatives passed The law project 130-14 early Wednesday after brief comments from a handful of lawmakers who all declared full support for the deal. The 14 House members who voted against the bill — four Democrats and 10 Republicans — were among the most liberal Democrats and conservative Republicans. Rep. Craig Fishbein, R-Wallingford, said the bill is about corporate welfare.

Sen. Rob Sampson, R-Wolcott, echoed that phrase when the Senate considered the bill Wednesday night. Kicking off the debate, Sampson said, “Every tax credit we give to one business in this state means we effectively charge all other businesses the difference,” he said.

After brief remarks, senators passed the bill almost unanimously. Sampson was the only “no” to vote.

Lamont’s deal takes a distinct approach to the $220 million incentive package approved by lawmakers for Lockheed-Martin’s aerospace subsidiary in 2016 under his predecessor, Governor Dannel P. Malloy. The bulk of this incentive, $140 million, was a bond-funded grant; the rest was tax offsets on sales and use.

“We’re not adding to the bail or the indebtedness of the state, that’s the first point,” said David Lehman, commissioner of the Department of Economic and Community Development. “Secondly, it’s cleaner. Lockheed needs to make money over time because they maintain jobs, invest in the supply chain, invest in their factory… They perform before they get anything.

Lehman said he views the deal as a long-term investment.

“The first decade is the awarding of the Army contract and the construction of the factory and the supply chain. Then you have a much stickier economic ecosystem around these new helicopters that are going to be built,” he said. “The jobs of this second decade, I think, are where a lot of the economic benefit goes to the state.”

The Lamont administration announced its deal with Sikorsky in late March, immediately after the manufacturer submitted its bids to the military. Lehman said it was intentional, because “what we didn’t want was for competitors to see what we’re doing.”

But it shortened the time for legislative approval. The finance, revenue and surety committee held a special briefing on April 14 and the bill received emergency certification on Tuesday. The House and Senate took it up on Wednesday.

During Wednesday’s session, Rep. Sean Scanlon, co-chair of the finance, revenue and bonding committee, called the latest iteration of the Connecticut-Sikorsky partnership “historic.” Scanlon said that without the new contracts, Sikorsky’s workforce in the state could shrink by several thousand.

“We don’t just want to maintain 8,000 jobs, we want to grow the future of aerospace in Connecticut,” Scanlon said. “We make submarines, we make helicopters, we do amazing things that help our country and protect our country. But without this agreement, and without these two contracts, you will continue to see a gradual reduction in the number of employees working at Sikorsky.

Lehman wanted to clarify that there is no imminent threat that Sikorsky will move its operations out of state.

“We have to move beyond this theme,” he continued. “GE was in 2016 when [it moved its headquarters from Connecticut to Boston] … We should always focus on the business environment, but I think we have to be honest, we haven’t seen that happen recently.

In a statement late Wednesday, Lamont thanked the legislature for its quick work.

“I cannot overstate the importance of what this means for workers in Connecticut, not only for those who work directly for Sikorsky, but also for people who are employed by the 242 suppliers located throughout our state who contract and do business with this world leader in aerospace.