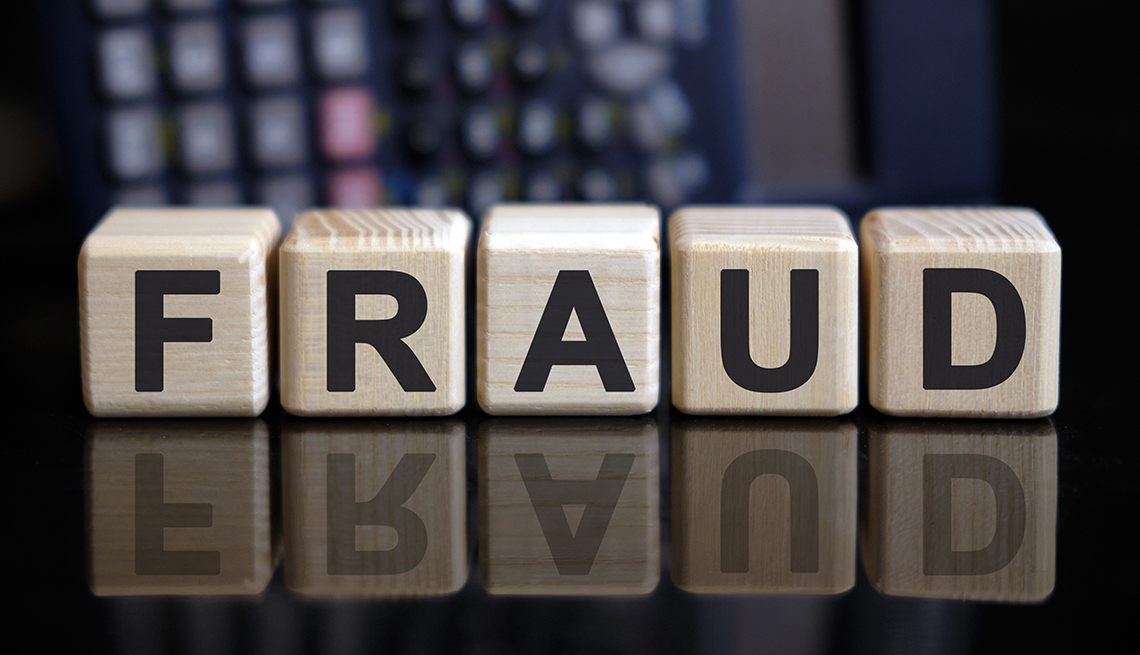 The grim fraud statistics came amid bright spots for military consumers. While fraud reports jumped 69%, to 110,827, identity theft reports fell nearly 12%, to 49,854, and other consumer complaints – involving credit bureaus, banks and other entities, for example – fell about 6%, to 49,318.​​

Other key findings from the report:​

How to arm yourself against scams and fraud

AARP’s Fraud Watch Network has other resources, including alerts on the latest scams, a scam tracker map, tip sheets, and a podcast called The perfect scam.

Aaron Kassraie writes about issues important to military veterans and their families for AARP. He is also a general assignment reporter. Kassraie previously covered U.S. foreign policy as a Washington bureau correspondent for the Kuwait News Agency and worked in news gathering for USA today and Al Jazeera English.