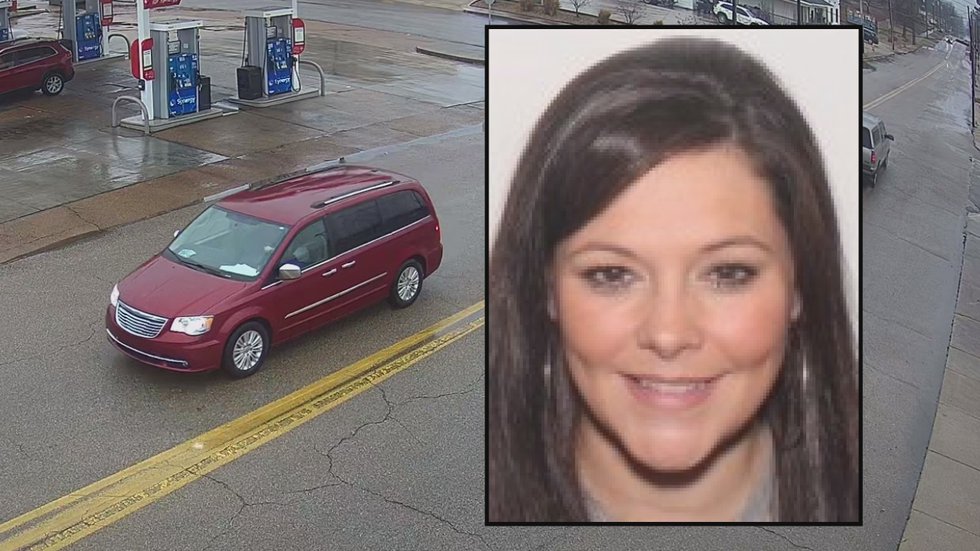 JONESBORO, Ark. (KAIT) – A woman has been charged with identity theft after using several victims’ credit cards that she stole.

According to the Jonesboro Police Department, a victim noticed earlier in February that his credit card had been used fraudulently at several locations in town. He learns that a new copy of his card was mailed to him and he never received it.

During the investigation, it was learned that a red Chrysler Town and Country pickup truck had been repeatedly spotted by the victim’s neighbors parked on the street near the victim’s residence.

“Individuals who spotted the van said they suspected the van was stealing mail,” the JPD’s Facebook post said.

The vehicle was eventually located in Brookland at the confirmed residence of Valerie Spence.

There, detectives executed a search warrant and found numerous items purchased with the victim’s card, as well as mail belonging to 247 different victims, several of whom lived in the area where the van was spotted.

During the search, detectives also found notes with to-do lists with tasks for making fake driver’s licenses, printing checks, calling victims and pretending to be with their bank.

According to JPD, a total of 24 physical debit cards in other people’s names were found among the stolen mail, along with a used meth pipe and a pill bottle containing meth residue.

Spence was taken into custody and admitted to being the woman on video using the initial victim card, but claimed she had “found” all the other evidence and letters mentioned.

JPD adds that if you miss mail or are among the victims in this case, you will be contacted by a detective.